Two men, both seriously ill, occupied the same room of a hospital. One was allowed to sit on his bed in the afternoon for an hour in order to facilitate drainage of fluid from his lungs. His bed was next to the only window of the room. The other man had to spend all his time on his back. Both for hours talking about their wives and families, their homes, their jobs, stay in the military, where they had been on vacation.

And every afternoon when the man could sit, passing the time by describing to his roommate all the things he could see outside the window.
The man in the other bed began to wish that those one hour periods where his world is broadened and enlivened by all the activities and colors of the outside world. The window overlooked a park with a lovely lake, where ducks and swans played on the water while children sailed their model boats. Young lovers walked arm in arm amid flowers of every color of the rainbow. Large trees graced the landscape, and you could see in the distance a beautiful view of the town line.
The man in the window described all this with exquisite detail, on the other side of the room would close his eyes and imagine the idyllic scene. One warm afternoon the man by the window described a parade passing by. Although his roommate could not hear the band, I could see through the eyes of his mind, exactly as described by the man in the window with his magical words.
Days and weeks passed and every evening there was the same scene. One morning the nurse came in with the water for baths only to find the lifeless body of the man by the window, who had died peacefully in his sleep. Was filled with grief and called the hospital attendants to take the body. As soon as he saw fit, the other man asked to be moved to the bed beside the window. The nurse changed her happy and, after making sure he was comfortable, she left the room.
Slowly, painfully, the man stood up on his elbow, to launch its first look at the outside world would finally have the joy of seeing for himself. He strained to slowly turn to look out the window and saw a white wall.
The man asked the nurse what could have compelled his deceased roommate who had described such wonderful things for him every afternoon. The nurse said the man was blind and could not even see the wall, and said, «Maybe I just wanted to encourage you.»
What is your attitude to your partners, associates, friends …? Let us today as this blind man and deliver the best of ourselves to each of the people around us, and do not have a window to see the world like us. Think of what they need and participate with all the intensity to facilitate today. Empathy goes beyond being nice
Etiquetas: empatia 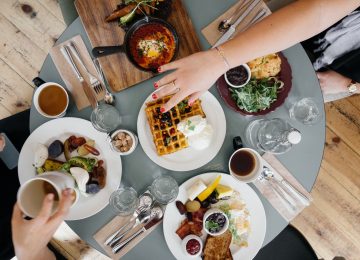 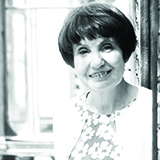 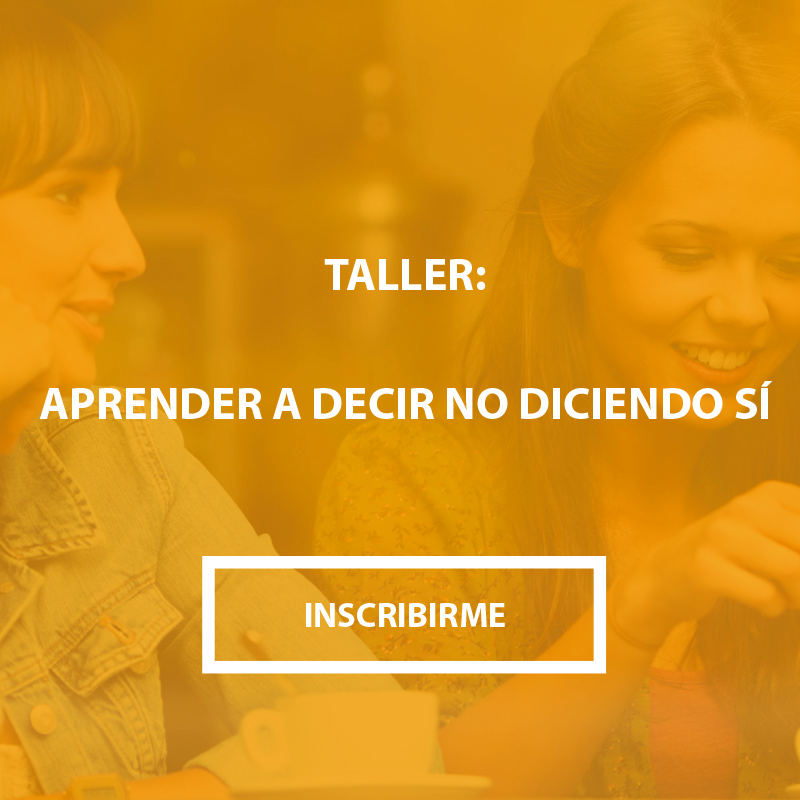